The enrollment of students in the first year of studies is done based on public contestfor all Universitystudy programs. The contest will be announced in daily papers which are published in Montenegro and on the website of the University. The contest is announced for eachenrollment deadline.

Second enrollment period is organized in the first half of June of current year.

Third enrollment period is organized in the second half of August of current year.

University Senate could, within its decision about contest, determine that the total number of students enrolled within two enrollment deadlines with the decided percentile ratio. 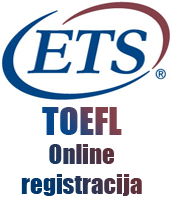 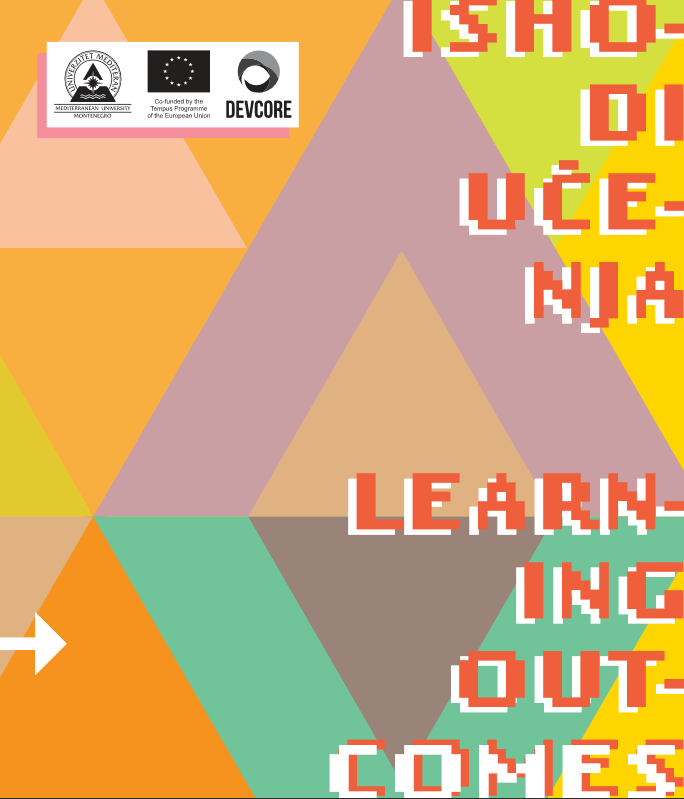